Because of the various equipment needed to be in charge of an incident, a full-sized SUV is used to carry out the mission.

To effectively take command of an incident, they usually locate near the scene with a superior vantage point necessary to oversee operations. The BC will keep in constant contact with dispatch and firefighters at the scene, using the rear of the vehicle which has been fitted with a “Command Box.” This mobile, tactical office contains local and regional maps, an assortment of radios, incident command system (ICS) charts, telephone, and reference materials.

The BC usually operates the vehicle without an adjutant, however for a larger incident, one may be assigned as a driver. 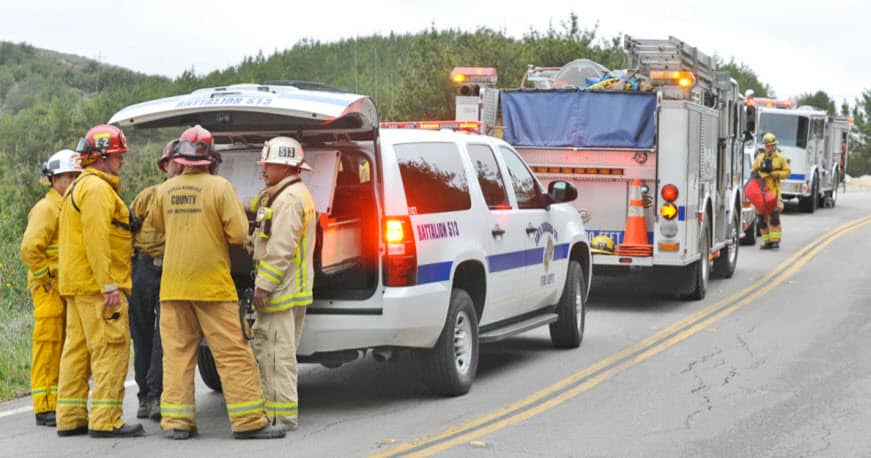